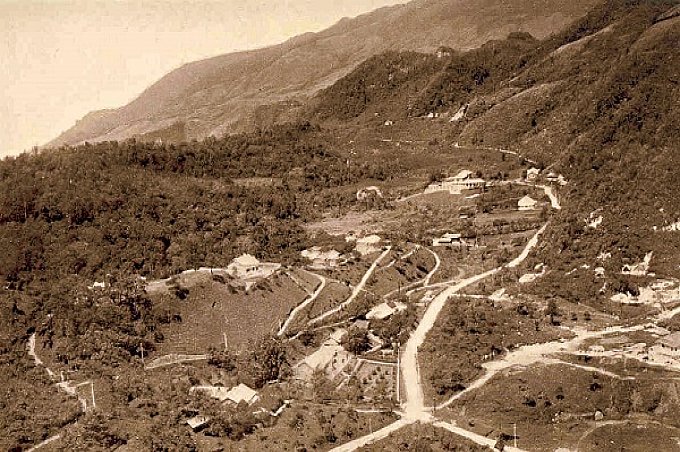 Panoramic view of Sapa in 1900s

Speaking of vacation locations in Vietnam, people would think of Nha Trang, SaPa, Da Lat...But have you ever wondered how these places looked like hundreds of years ago? were they the same as what you see today? Let's find the answer through the exclusive photos below.

1 - Sapa (in Lao Cai province)
Sapa (pronounced as Chapa in French) was used by the French as a resort location since 1915, the name Sapa comes from Chinese Mandarin means "sand" which refers to a sand field where people opened marketplace

In 1920 when the railway line Hanoi - Lao Cai was completed, Sapa became summer capital of north Vietnam and a popular resort station of the French colonial authorities. Nearly 3000 French villas were estimated in Sapa 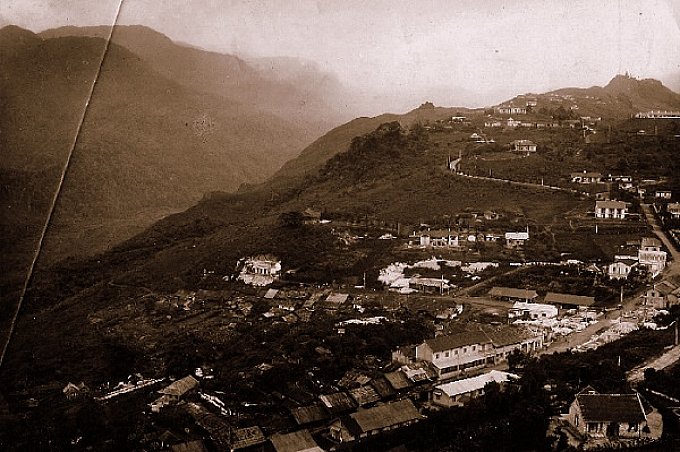 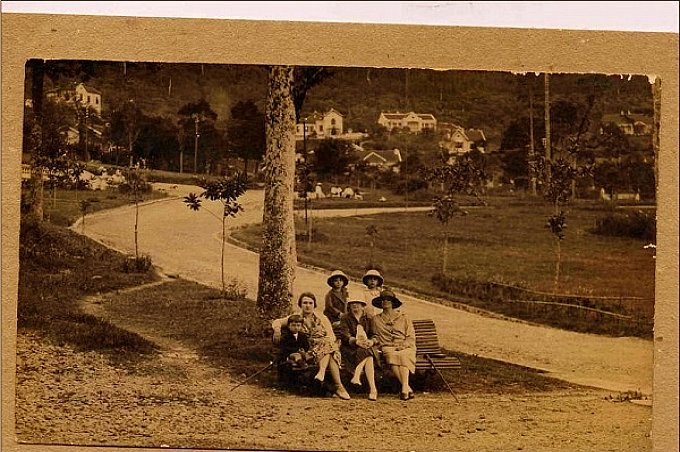 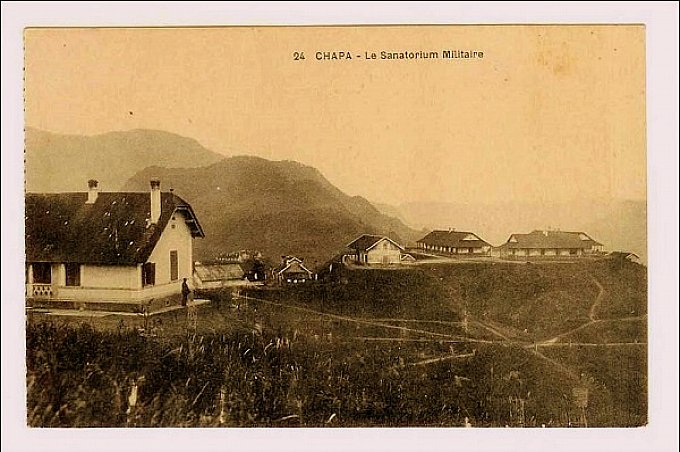 Bungalows for French troops in Indochina

2 - Tam Dao (in Vinh Phuc province)
Tam Dao was known to the French in 1904 when they found Silver Waterfall at an altitude 912m above the sea level. The French authorities decided to build a town in order to make it a hill resort. 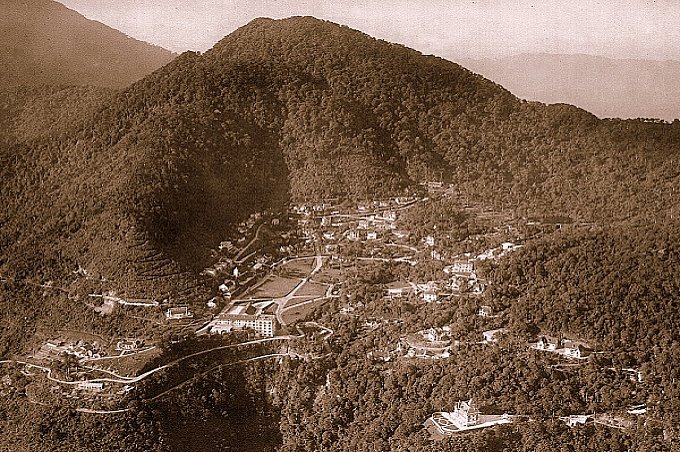 Tam Dao from above 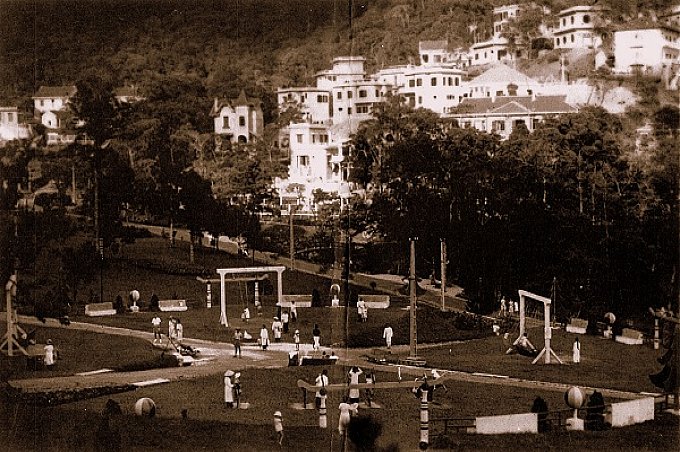 
It is estimated there were up to 163 villas with European architecture were built in Tam Dao, in only a few years Tam Dao became a famous hill resort for the colonial authorities 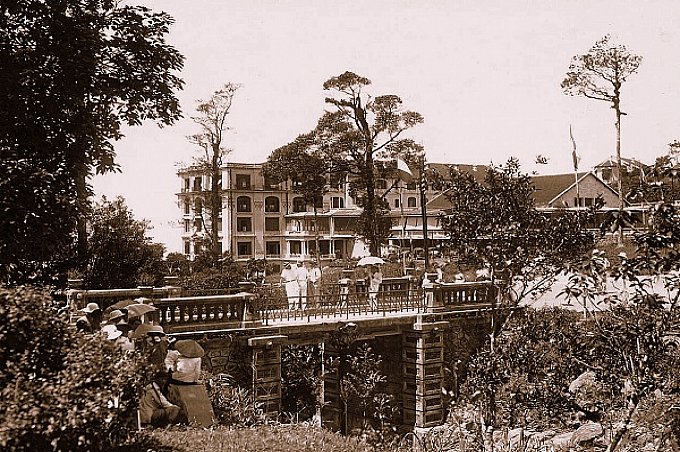 A famous hotel in Tam Dao that time 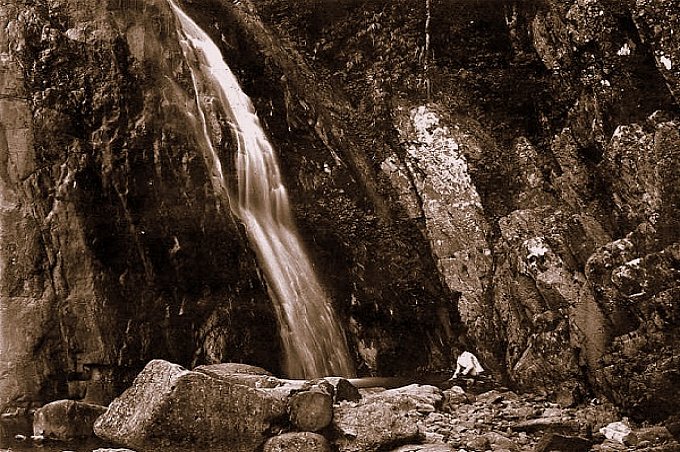 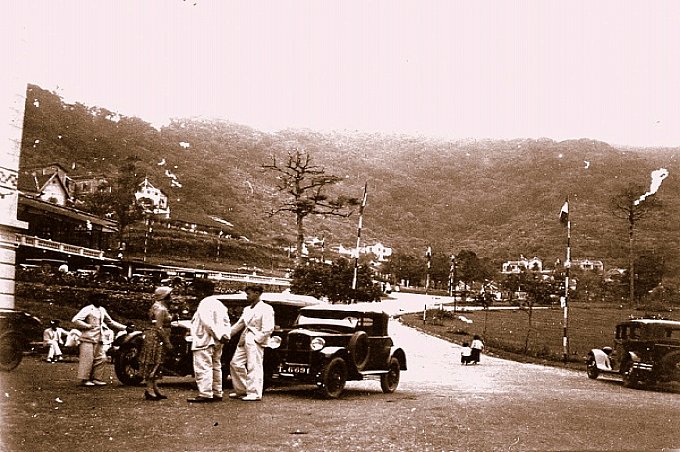 According to records, Tam Dao climate was very pleasant, suitable for the summer vacations from June to September when the heat in north Vietnam was at peak

3 - Do Son beach (in Hai Phong)
Unlike other popular resort sites in Vietnam during 1900s, Do Son was one of the few places known before the French came to Indochina. 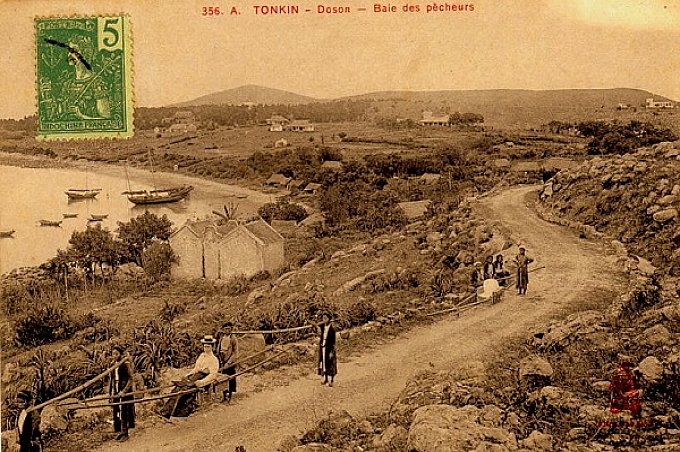 Under feudalism, Do Son had been on the map of the British and Dutch maritime experts arriving at Annam for trade under the name Batsha (Batshaw). In fact, this is the location of a small fishing village in Son today. 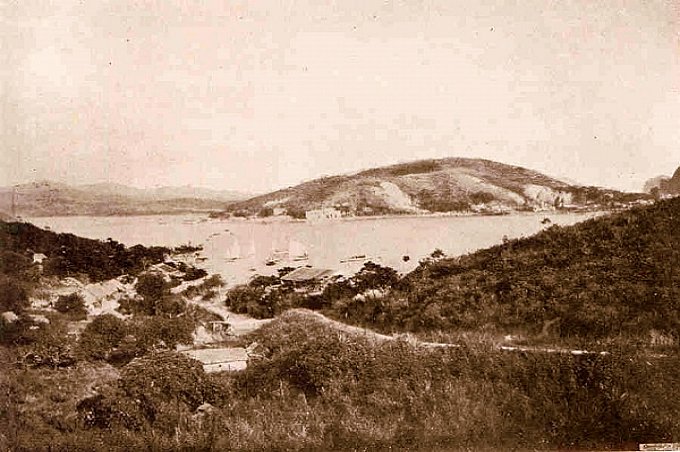 In The Travel and Discovery published in 1688 by William Dampier, residents of Do Son not only went fishing but also worked as navigators for foreign merchant ships to trade in the north of Vietnam. 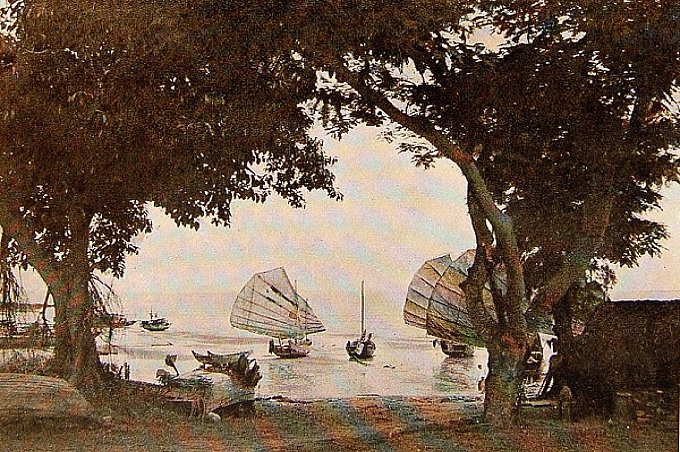 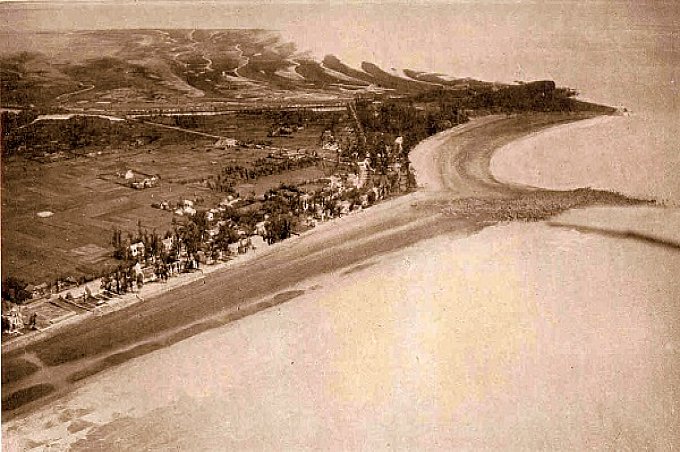 However until the French colonial authorities urgently built the resorts for the officials the potential of Do Son were fully exploited. Along with Sam Son it became of the most beautiful beaches in Indochina at that time.

4 - Sam Son beach (in Thanh Hoa province)
Sam Son used to be one of the most beautiful beaches in Indochina in early 20th century. After being put into pilot operation in 1905 and 1906, it was devastated by a tropical storm, leading to a afterward terrible malaria. 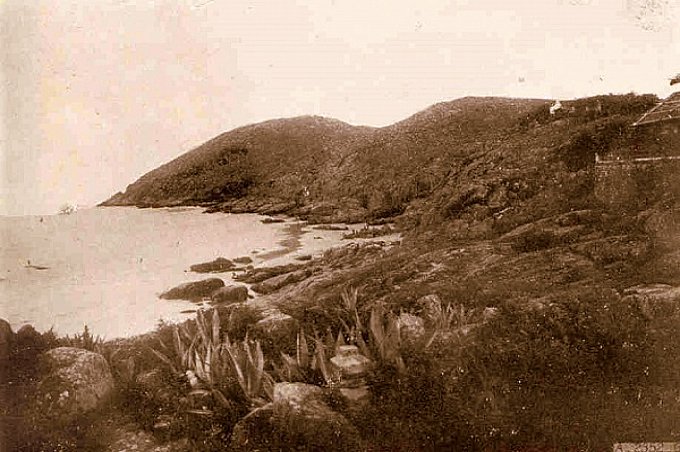 However Sam Son soon recovered it's reputation and attracted a lot of tourists by the clean, cool sea air, smooth sandy beach. 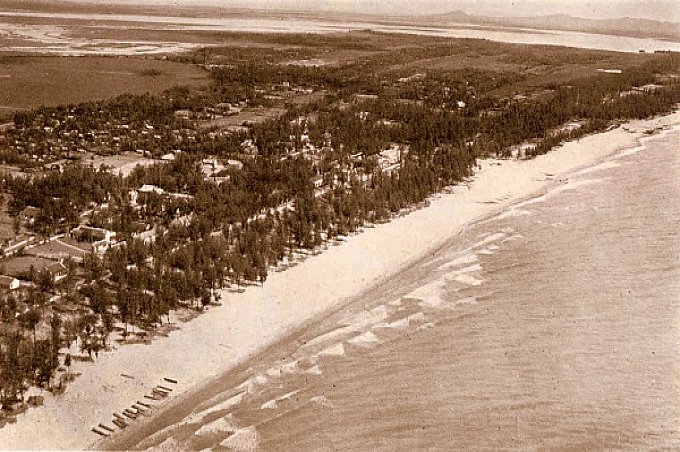 
5 - Da Lat (in Lam Dong province)
In 1897, Dr. Alexandre Yersin suggested to the governor of Indochina Paul Doumer select Lam Vien Plateau as the ideal resort land for the French in central Vietnam. Since then, the city of Da Lat began to be built in the style of European architecture. 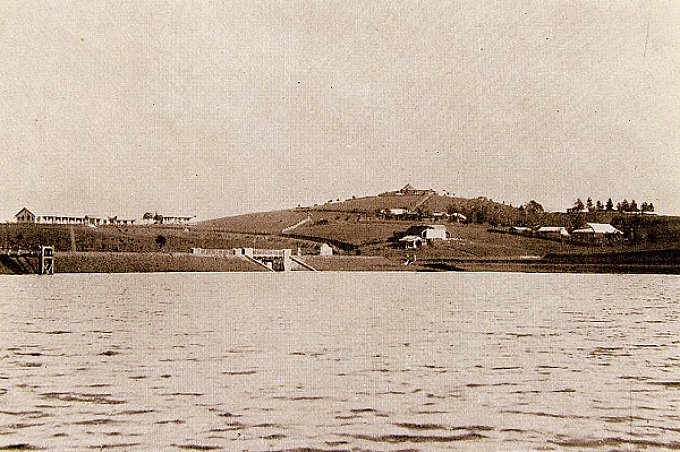 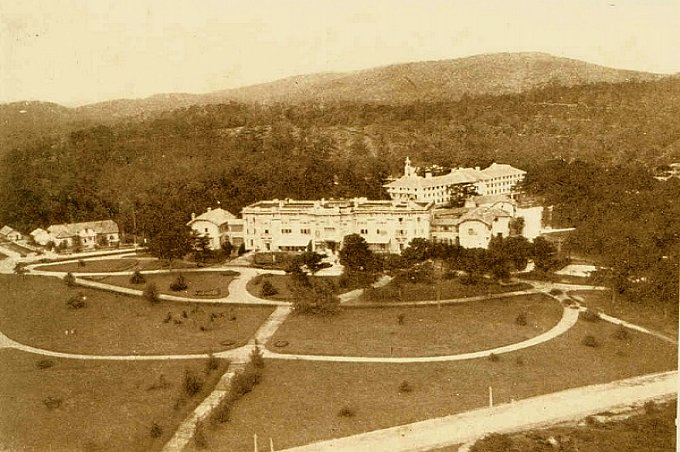 Grand Hotel, a popular place for French colonial officials when they came to Da Lat for holiday

Until 1940s, Da Lat stepped into it's golden time, the reason was because the French in Indochina could not return home due to the world war II was going on. 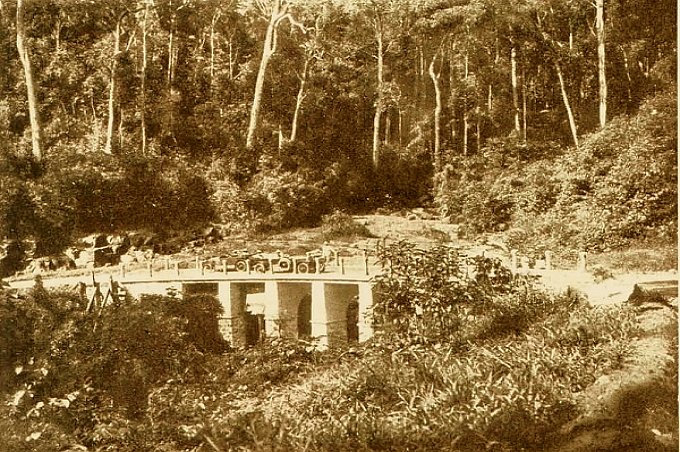 The road to Dalat - "Little Paris" of Indochina