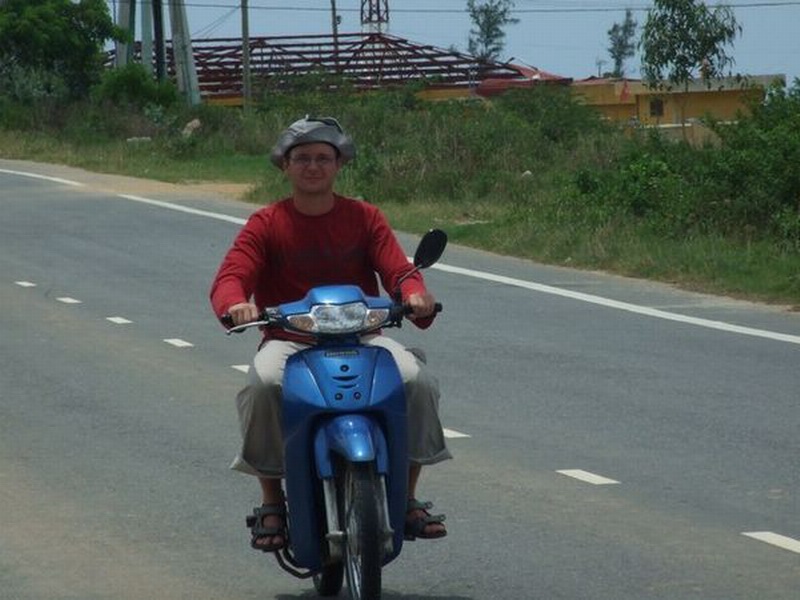 After an overnight bus trip we arrived in the former capital - Hue. City still considered to be the cultural capital of Vietnam turned out to be a huge disappointment, Cheap tours to Vietnam. After 3 hours driving engine of the city, visiting the ruins of the
Forbidden City (actually it is not even the ruins were only blank), Thien Mu Pagoda and the famous Le Loi Street in the French Quarter we were already very bored. It can not be excluded that affected the travel fatigue. Besides, just after the stay in Hanoi few places would do me a big impression. Either way, both we have found that the time for any changes! Traveling around Vietnam is too less tourists than in China. As a rule, buying out the cheapest package tours, even themselves Vietnamese rely on buses open tour instead of public transport because it is cheaper. From Hue we went further south to Hoi An, once one of the most important ports in Asia. To avoid reoccurrence of the situation of Hue, carefully planned to what we are going to do. At the same Hoi An, a short walk for me was enough, the rest of the time was spent on trips out of town ... The first day was to a holyland (well, unfortunately, but it's probably for the time being last once) to the ruins of one of the sacred places of ancient Asia - My Son sanctuary. The ruins of the temple complex kingdom of Champa greatly improved my mood. Dense jungle overgrown remains of the temples can be considered some sort of harbinger of what will next be seen in Cambodia in the complex of Angkor Wat. Interesting were also references to Hinduism before we met not with this religion. With My Son through many wars has been little. Recently in 1969, the bombing of Americans have caused the destruction, among others, the highest 20-meter tower. 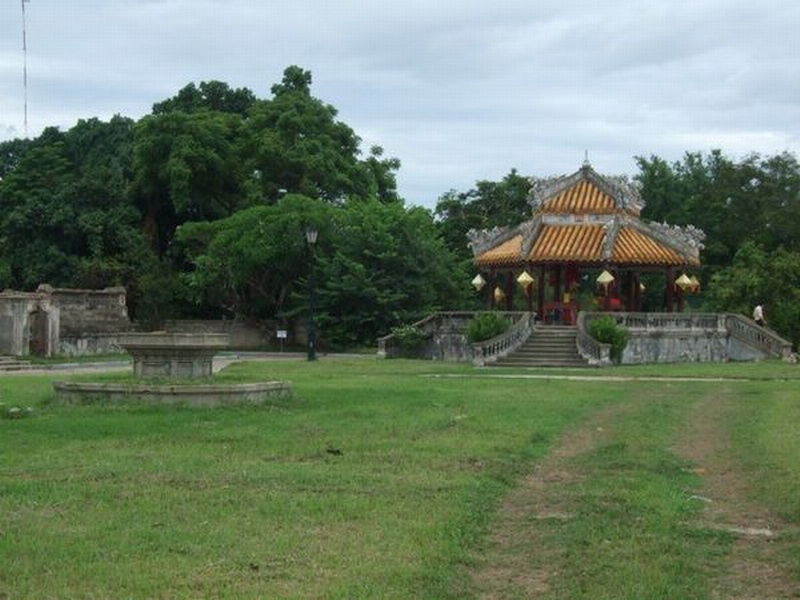 The next day we rented a place as scheduled bike for two days (after the negotiations and the search for decent hardware) and so started to Chronicles Motocycle. Initially we planned to take a driving force in the way back to Hue and further north to buggy ride along the Demilitarized Zone, where the scars of war with the United States are still the most visible. Ultimately, however, we decided to drive to the south to the My Lai. Motorcycling overcame 130 km one way. Finally, I saw the similar, which always I associated with Vietnam: jungle, spilled as a result of intense rainfall the river, rice fields, small towns and then villages. It was beautiful, the sun shone and the wind cools the body nicely. To My Lai was not easy to reach, do not go here regular tours, access is not specifically marked. Fortunately, however, most road defeats while driving the main road in Vietnam - Highway # 1.

In My Lai in 1969 Americans for 4 hours killed more than 500 Vietnamese people, mainly women and children. This is the best documented war crime Americans during the Vietnam War (pictures, eye-witnesses). At this time in the My Lai is a museum, and in the place where once was located the village - the foundations of the burned houses, plaques with the names of the dead. Place makes a big impression, especially with there quietly, few tourists arrives here. After a rest from the sun we went back, another 130km. We returned inches ... I mean, we had one minor tipper and slightly burned in the leg, and no horse in short pants and a T-shirt also meant that a little sun burnt us in their arms, legs and face PP Anyway, it was worth. 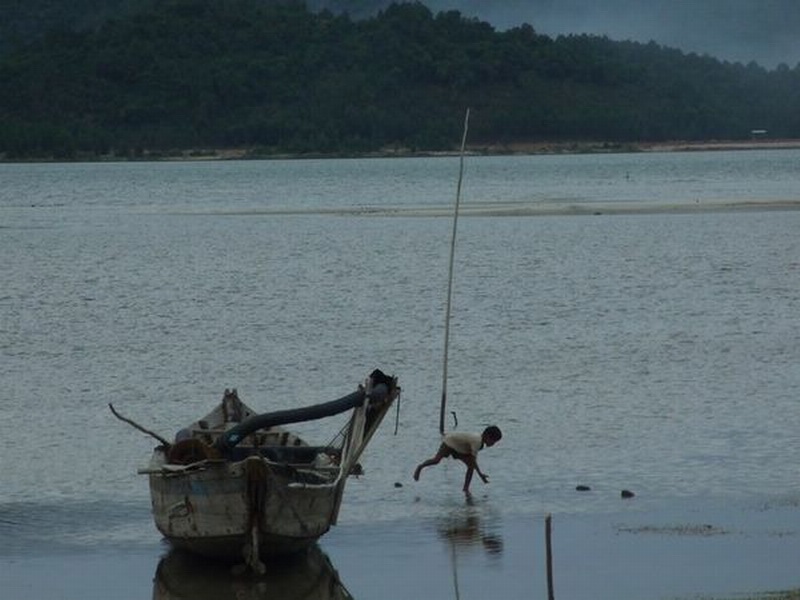 On the way to Hoi An

Morning stated that measures taken to reduce the effects of sunburn effect and only have brought some face me baked. This time we dressed more sensibly, long pants, shirts with long sleeves (air temperature in the south is a circle of 38 degrees, but do not feel this Motorcycling). Today we had a shorter trip, just 40km one way, by the Chinese Beaches (landing place of the first contingent of American soldiers during the Vietnam War) on Son Tra peninsula. For the same reserve on Son Tra actually not we got because at one point ended in road, but managed to find another beautiful place in which there were no other tourists. On the way back bathed in nice and warm South China Sea

There were no dump trucks, motorcycle outfit did a great job. We rode within two days, around 360 km. The local traffic easily get used, simply there are no rigid regulations on the road is littered with motorcycles, so you have to drive so that it is always somewhere press. The plan we had overnight on the beach to save cost at the hotel, but for the time being deposited on late.